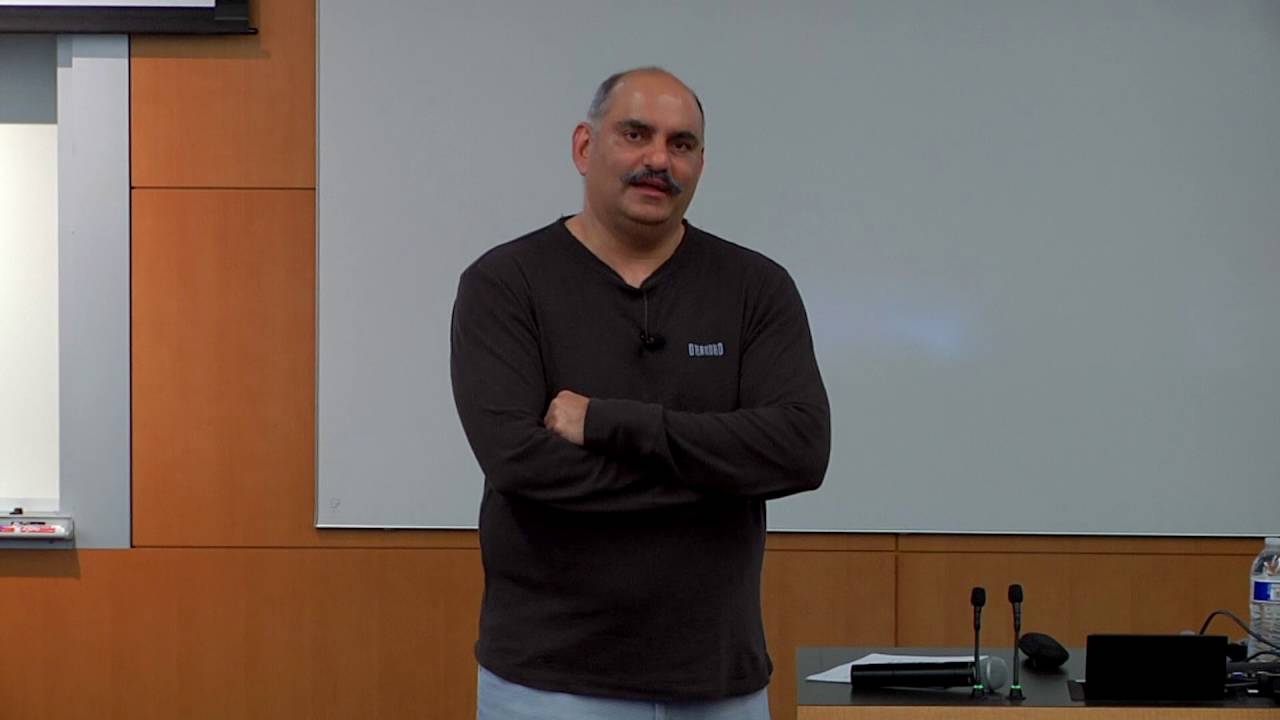 This a collection of almost everything including stories, lessons, short quotes which I will keep updating often.

When I get ideas, I just look at two numbers. I look at what is the stock price of whatever idea is being pitched and what is the person saying it’s worth?

I always ask people to send me companies which are P/E of one or maybe two. (mp@pabraifunds.com)

One of the biggest lessons I have learned is to not be focused on cheap assets.

The big money is in riding the compounders. Given you have got them at a reasonable valuation and you have to be right on the fact that they are compounders.

About Warren: I asked Warren a question about Rick Guerin. When Charlie and Warren had started out, there were three of them. It was Charlie, Warren, and then the third guy, Rick Guerin, and they used to make investments together. They ran separate funds, but they used to work together. In fact, even when they did the See’s deal, Rick, Charlie, and Warren had interviewed Chuck Huggins to be the CEO together. The three of them were firing questions to him together to figure out whether he was the guy. Then Rick Guerin pretty much disappeared off the map. I’ve met Rick recently, but he disappeared off the map, so I asked Warren, are you in touch with Rick, and what happened to Rick? And Warren said, yes, he’s very much in touch with him. And he said, Charlie and I always knew that you would become incredibly wealthy. And he said, we were not in a hurry to get wealthy; we knew it would happen. He said, Rick was just as smart as us, but he was in a hurry. And so actually what happened – some of this is public – was that in the ‘73, ‘74 downturn, Rick was levered with margin loans. And the stock market went down almost 70% in those two years, and so he got margin calls out the yin-yang, and he sold his Berkshire stock to Warren. Warren actually said, I bought Rick’s Berkshire stock at under $40 apiece, and so Rick was forced to sell shares at … $40 apiece because he was levered. And then Warren went a step further. He said that if you’re even a slightly above-average investor who spends less than they earn, over a lifetime you cannot help but get rich if you are patient. And so the lesson. My question was, what happened to Rick? The lesson was, don’t use leverage, right? And be patient. These are attributes he’s talked about plenty, but I would say that it got seared in pretty solidly after hearing the format in which he put it. So I think that there were many things that he mentioned during that lunch which you would think, yeah, of course, it’s in the public domain, but I think just hearing him in the context, and what got highlighted for me at the lunch, was what is very important to Warren right up there in his brain and what is less important. So those are things that got highlighted.

About Charlie : Charlie, I think he’s also been a tremendous – I would just say clarity of thought. I think one time I was having dinner with Charlie, and he mentioned that if an investor did just three things – and I don’t think Charlie’s talked about this publicly – but he said if an investor just did three things, the end results would be vastly better than the rest. And he said one is carefully look at what the other great investors have done. So, in fact, Charlie was endorsing copying off the 13Fs, right? So he said look at what other great minds are doing. And the second thing he said is, look at the cannibals. And what he meant by “look at the cannibals” is, look carefully at the businesses that are buying back huge amounts of their stock. Because they’re eating themselves away, so he called them the cannibals. And the third is, he said, carefully study spinoffs. Of course, you know Joel Greenblatt has a whole book on spinoffs: You Can Be a Stock Market Genius Too. And so I found it interesting that Charlie basically said that investment operation that focused on these three attributes would do exceedingly well.

Human beings are best at interpreting new information so that their prior conclusion remains intact. ~ Warren Buffett

In Los Angeles, there is a large active asset management group called Capital Group. They have been around for 85 years managing about $1.4 trillion. So, few years back I was at a dinner at Charlie Munger’s house. He said that Capital Group few years back had set up “Best Ideas Fund”. In that they asked each of their portfolio managers to give one stock pick, their highest conviction idea and then they created a “Best Ideas Fund” which was taking one pick from each of the managers. And Charlie said that this “Best Ideas Fund” did not do well. It under performed the benchmark, under performed the S&P and he was asking why that was?

Following this thread after 5-6 years, I said to Charlie, so what was the reason the “Best Ideas Fund” did not do well?. Charlie replies, it wasn’t once. They tried it several times and each time it failed. Charlie quoted Sir Cedric Hardwicke and told a story during his days at Harvard Law School. During the classes at Harvard Law, the professor would bring up a case where the facts were such that it wasn’t obvious which side was the right. And then they would divide the class into two halves randomly, one half would argue for the defendant and other half would argue against. After studying all the facts, survey revealed that the students who had argued for the motion believed strongly that they were right and the other group believed the same. And basically Charlie said that “Best Ideas Fund” was simply the picks were the ideas that managers had spent the most time on. And of course, when they put all of these ideas together, things didn’t go so well. Human mind has this commitment and consistency bias where we get locked into what’s taken hold in our brains.

Warren Buffett when he was a teenager used to go racetrack called Aksarben (noticed something? Spell it backwards) in Omaha. After all races have been run, he would go on and collect all the discarded tickets people had left throughout the racetrack. He would go through each ticket carefully to see if the discarded tickets were actually the winning tickets. He would always find these “free lunches”, he would use Aunt Alice and collect on these tickets. Later when Buffett was questioned by Adam Smith, “What advice would you give to a younger Warren Buffett entering the investment field today?” Buffet replies he would tell him to do exactly what he did that if you are working with small sums, learn about every publicly trading company in US. And then Adam Smith said but there are 27,000 companies. Warren Buffett says, “Well, start with the A’s.” So, the teenager at the Aksarben, and the young adult who went through all the Moddy’s Manual back in 1951 and much older going through Korean Stock Book and then the Japanese Company Handbook, all of these exercises are the same. They are all the exercises where you’re spending a very little time on a given ticket or a given company and you are going very rapidly through. What he was looking was very specific patterns and when he saw those patterns, the pattern had to be either the winning ticket at Aksarben or it would have to be a stock which would stop you in your tracks.

Warren Buffett talks about that he got a cold call from banker who suggested to him that the Dairy Queen, a privately held company available for sale. And Warren said we have our acquisition criteria listed in the annual report, does it meet all the conditions? And the guy says yes. And he asks him to send him the numbers and then in about half an hour, Berkshire had made an offer and they had a deal.

Charlie read Barrons for 50 years from 1950 until 2002 and probably every issue had at least 5 or 10 ideas. So, for 50 years, he read issue every week. That’s 2,500 issues and 25,000 stock tips and he didn’t act on any of them. He acted on one Barrons Stock Tip in 2002 which was Tenneco, by 2004-05 he has made 8x on that investment. So, what caused that? It was extreme patience coupled with extreme decisiveness coupled with being very unreasonable in terms of what he wanted in terms of valuations.

there is a company in the portfolio – Rain Industries. Three and a half years ago. when I was buying the company it was trading between Rs 35 and Rs 45 a share and did nothing for a couple of years. It actually went down and we just sat there doing nothing and then in the last 18 months, it went from Rs 50 to nearly Rs 500. It went up quite dramatically and then from the high 400s it went down to Rs 150. But none of that is very relevant. It has impacts on how the portfolios are valued but for me what matters is what is the value of the business? Where is the business going long term? On those two fronts, news is generally good. We own about 10% of Rain. We used to own 10% of Rain three months ago and six months ago and nine months ago as well and that is the way it is.