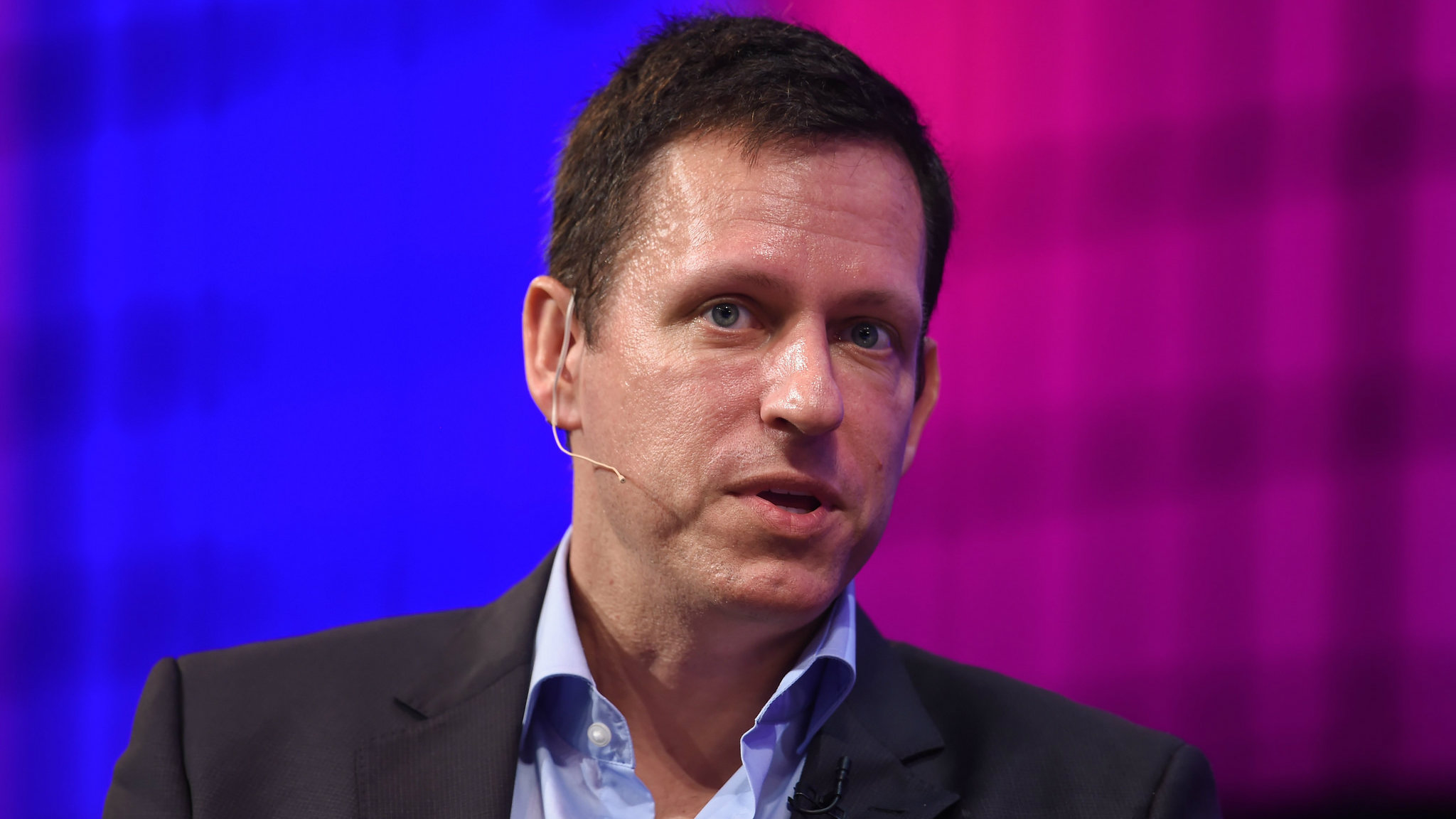 Great entrepreneurs will generally talk about what they’re doing in definite future tense.

People who think they are involved in lottery ticket like dynamic already setting themselves up to somehow get the probabilities wrong and invariably lose.

Everyone’s aware, everyone is constantly taling about how much how risky things are, how risky it is to start a business, how much can go wrong, how we need to take more crazy risks as a society, it’s possible that actually gets heard by people as you should just take fewer risks.

Creating value isn’t enough - you also need to capture some of the value you create.

Education is a bubble in a classic sense. To call something a bubble, it must be overpriced, and there must be an intense belief in it.

Monopolists lie to protect themselves.

When I started PayPal in 1999, we hit on this idea of linking payment and email and it was right time. There were 200-300 million people with email accounts and if you could link money to those accounts, you could leverage it into building a new payment systems. One could not have done this in 1985 when nobody had email and you would not be able to do it today because it was already done.

The most important single event in the history of Facebook was in July of 2006, we were about 2 years into the company’s history and we recieved a $1 billion acquisition offer from Yahoo!, the company had about $40 million in revenues no profit, it was just a college site, the management team was little bit nervous about 22-year old CEO and there were 3 of us on board and 2 of us thought maybe we should take the offer. Mark started the board meeting with saying, “Well it’s just gonna take 10 minutes we just have a quick formal board meeting to turn this down”. And we both said we should talk about it more and we had 6 hour long discussion about pros and cons of doing it. It was like Mark you are 22-years old, you would make a quarter of billion dollars there are many things you could do with this money. Zuckerberg said I don’t know what to do with quarter of billion dollars, I mean I guess I would start another social networking site but since I like already one I have why would I sell it? The key point that Mark made that convinced us to not sell it was that there were a whole series of specific products that company was goint to be launching in the next 6 months. They were clearly not valued by the would be acquirer and we thought you know we were probably safe waiting and they wouldn’t go away that soon and we could go ahead and do this. The only one big thing was Mark believed in what he was working on.

In summer of 2008, I asked Elon when had the last successful new car company created in US and the answer was Jeep in 1941. That was the last time we had been able to create a new successful brand for car. There is an empiricial kind of approach one could take and you could say there’s been no new car company in 67 years therefore it must be a very hard thing to do and therefore you should not do it. The alternate version Elon gave was well it’s been 67 years so it’s about time for new car company.