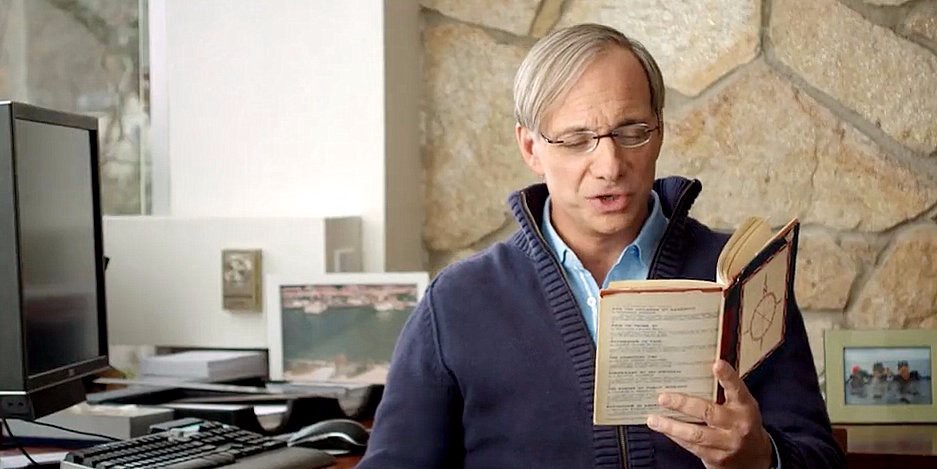 This a collection of almost everything including stories, lessons, short quotes which I will keep updating often.

The things we are striving for are just the bait. Struggling to get them is what forces us to evolve. The hardest step in bringing an idea to life―breaking it into five substeps.

To have an idea meritocracy:

Never rule out a goal because you think it’s unattainable.Be audacious . There is always a best possible path. Your job is to find it and have the courage to follow it. What you think is attainable is just a function of what you know at that moment. Once you start your pursuit paths you never saw before will emerge.

Transcendental meditation is the best gift I would give to anybody.

An epic-sized failure flips the world right-side up: It propels you to lose interest in money, job titles, and material goods, and to desire meaning and happiness instead.

In order to be successful in market, you need to be an independent thinker who bets against the consensus.

Whenever there is a conflict, I recommend you one level up with the person you are in conflict with or even yourselves, and look and come up with an agreement of how you should be with each other.

9 common-sense rules for getting the most out of meetings :

The whole approach of learning from painful mistakes and making most out of them and writing principles down. In other words, recipes for how to deal with circumstances, learn the lesson, write those principles down. This is the thing that I would recommend to everybody. I learned also that by able to write them down clearly enough that they be expressed as what were then called equations and now algorithms. That allowed me to make decisions in a very powerful way. That experience was really the turning point.

One thing that I have learned over the years, everything or every effect has a reason it happen, cause-effect relationhips. And these things happen over and over again. So, whenever I got suprised by something, it was usually because something didn’t happen in my lifetime before, but it happend. And what I did is, I went back and started to see that if you start to see everything it’s happening over and over again and then you study the cause-effect mechanics behind that, you learn how reality works. And then you can write your principles for dealing with reality which are the recipes essentially for making good decisions.

The most important thing as you are young is to realize that your success comes from knowing how to deal with your not knowing more than anything you know.

You have to have a balanced portfolio. Concentration is a risky thing.

Think for yourself to decide 1) what you want, 2) what is true, and 3) what you should do to achieve #1 in light of #2, and do that with humility and open-mindedness so that you consider the best thinking available to you.

Aim for 15 uncorrelated bets. “The holy grail of investing is to have 15 or more good—they don’t have to be great—uncorrelated bets.” In other words, everything comes down to owning an array of attractive assets that don’t move in tandem. That’s how you ensure survival and success.

People are so hung up on being right, starting their discussion and deriving some sort of satisfaction, if at the end of discussion they were where they began the discussion so that doesn’t make any sense because there’s not going to be any learning. So, ego plays an important role in that, that’s that all the people who feel like they are, “I am good, I have got it”. You won’t learn if you got it. So, you have to get rid of this ego barrier of “I have got it thing”.

Every human being has weakness. If they don’t embrace that they are going to continue to encounter that. Ego barrier is the worst thing. Imagine if we were raised differently in schools where everybody said, “We all makes mistakes, we all have weakness. The key is really to understand what your mistakes and weaknesses are so that you can learn from them.” I think punishment is horrible concept. Punishment means you have made a mistake and you are punished. Instead of punishment, everytime somebody makes a mistake, you should say the only you need to get out of your punishment is first think what kind of mistake was that. So, if I am in the situation like that again how would I deal with it differently not to make that mistake. So, the learning should come from mistake not the punishment.

I learned that there is an incredible beauty to mistakes, because embedded in each mistake is a puzzle, and a gem that I could get if I solved it, i.e., a principle that I could use to reduce my mistakes in the future. I learned that each mistake was probably a reflection of something that I was (or others were) doing wrong, so if I could figure out what that was, I could learn how to be more effective. I learned that wrestling with my problems, mistakes, and weaknesses was the training that strengthened me.

Pain plus reflection is progress.

Those who understand more of them and understand them well (principles / mental models) know how to interact with the world more effectively than those who know fewer of them or know them less well.

That was the exact bottom of stock market. I could not have been more wrong. Not only I was more wrong, I lost money. I lost money for me, I lost money for my clients. I was so broke, I had to borrow $4000 from my dad to help to take care of my family. It was very very painful mistake. But with reflection, I would say it was one the best things that ever happend to me.