Envision the year 2118: What impossible reality will become reality?

“If it takes 200 years to achieve artificial intelligence and then finally there’s a textbook that explains how it’s done, the hardest part of that textbook to write will be the part that explains why people didn’t think of it 200 years ago.” ~John McCarthy 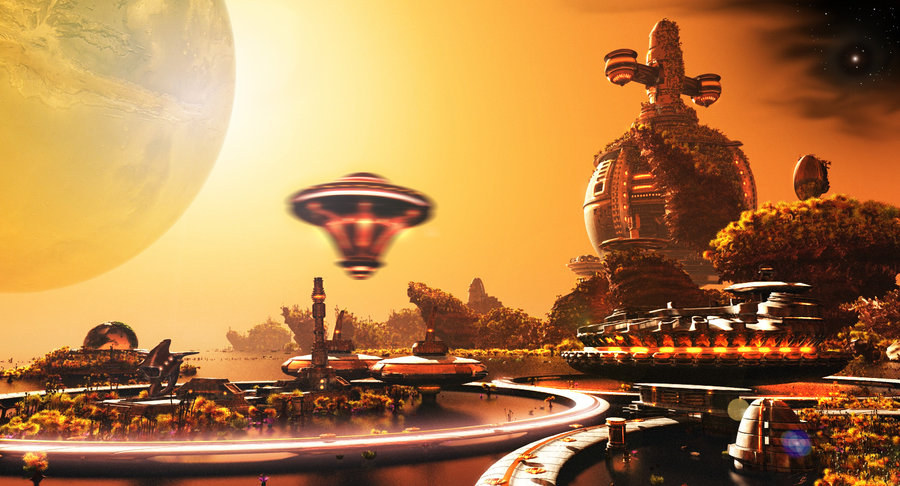 The topic of essay “Envision the year 2118: What will become reality that is not possible today?” was part of Mindfire Mission-2 application.

The word count of the essay is limited to 1000.

Here is my version.

This is a video excerpt of a typical day from a journal of individual named “Cypher” passed on to me by a gentleman named John Titor. This story is narrated by me by going through all his notes and the journey of his life as described in the diary. I have chosen this particular date to narrate his story.

(Suddenly a voice alarms) Hello Cypher, I am noticing an unusual spike in your heart rate. Cypher wakes up startled by the voice walks to the mirror. Sensing his motion a guiding light directs Cypher to the mirror. Stepping in front of mirror full body check-up, he commands. The voice immediately responds the artificial heart has run its course boss, it’s time to replace. Cypher removes his artificial heart replaces it with the new. Mirror screen shows time until next replacement ~ 50 years, a detailed report of all functioning organs, potential diseases likely to occur, those prevented and precautions being taken by molecular “smart bombs” circulating inside the body, nanoparticles, the size of molecules, that seek out cancer cells and destroy them years before they become a problem. All data glowing in front of him. All his veins, arteries, entire body, everything scanned and mapped in an explorable holographic model to examine from any angle.

Finding a relief, Cypher walking downstairs towards kitchen tells Friday (his personal intelligent and conscious assistant) to prepare the breakfast. The usual he says but Friday has prepared something special. Cypher puzzled from finding his celebratory “Macallan 65” drink enquiries Friday, what’s the special occasion? 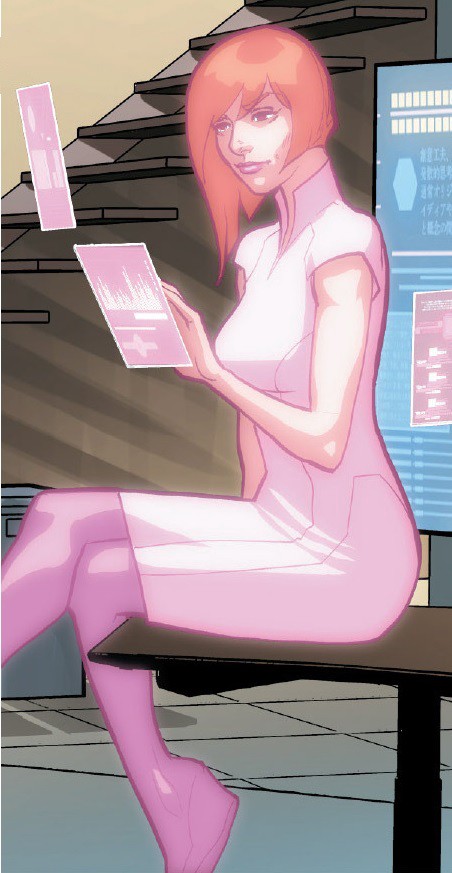 Friday replies, “Happy 124th Birthday, Boss”. Cypher realizes he forgot about it amid all the chaos caused early in the morning, looks at his ageless body wondering what it was like 100 years ago, how far we have come and laughs at the imaginary (but realistic) looking holographic image of Friday sitting in front of him. Friday interrupts with a breaking news, “Boss, the first colony has been established on ‘Proxima Cen b’. That’s a terrific achievement! The most important after having reverse engineered the brain completely”, and continues, I have thanked all the wishes and sent each of them a copy of your favourite novel “Hitchhiker’s guide to the galaxy” and here is your schedule for today. Rejoicing about the achievement, Cypher thinks about the checklist he has, “Types of Civilization by Michio Kaku“ , Type II down, next is Type III (controls the power of an entire galaxy), thinking we really have come a long way!

Glancing at the projection of Friday sitting in front of him, he reads aloud the itinerary from the holographic display, “Trip to earth (Space Elevators), test the prototype, work on the secret project codename ‘USS Enterprise’, go to the fighting arena to watch the favourite robo fight virtually, celebrat..”, Friday interrupts warning Cypher that the self-driving flying taxi will here shortly to take him to Captain James Kirk Base Station. Noticing the usual pattern of being late, the (robot) butler pack up the essentials and Cypher hurries up and hops into the ride, still wondering how conscious these robots are getting and the fear about the possibility of Artificial Super Intelligence in near future. He thought about his friend who was among the search party sent out in the exploration of the alien signal received few years ago. (Still, haven’t received a word on that.) Friday keep me informed on any news regarding his whereabouts.

Having completed with all routine check and cleared for the journey, Cypher thinks about his time on the Earth, the once beautiful planet brought down by its very own people’s greed. The Earth now has become very uninhabitable for the living, global warming, biological attacks but lucky for some incredible minds we had already started looked and acted for an opportunity to make our species an interplanetary and today possibly interstary species. The mission down here was to make the Earth beautiful and habitable again. The final secret to maximizing the use of renewable sources was finally decoded and this secret, if decoded several decades ago, could have avoided such a catastrophic disaster.

Upon reaching the earth and taking precautionary measures, to avoid the deadly UV rays exposure due to ozone depletion and the inhabitable air by the Biological terrorists, Cypher walks into the remote office. He is still amazed by the tandem of robots and humans and truly appreciates “Intelligent Augmentation”, working side by side. He couldn’t have imagined any humans building up such high structures and making Mars, moons of Jupiter and Saturn a habitable place without the help of these robots. Cypher links up the super fast interconnect network, present everywhere in any size from the contact lens, the earpiece, etc. He thinks century ago about the time big companies used high-speed computers for training deep learning models, now everyone have their own supercomputer and capacity of storage is orders of magnitude greater and smaller in size than a typical data center back in those days. Thinking back to his time on earth, a lot has changed and changed for good. Today we have everything any way cooler, flying taxis, contact lens internet, artificial organs, DNA extractor, artificial organisms, self-conscious robots, ageless body, Space Elevators, Quantum computers running all these astronomical time taking tasks super quick, chips faster than the whole data center lying around, household robots, Type III civilization which reminds the time people were excited about Apollo Mission, The Internet, Expert Systems, AI, Robotics, Deep Learning, first artificial organ, interplanetary exploration and today everything on a piece of glass(screen). All those fictions are gradually turning into reality.

(Friday adds –Apparently she is a fan of his work– !)

As Bruno Bettelheim has observed in On the Uses of Enchantment, “If we hope to live not just from moment to moment, but in the true consciousness of our existence, then our greatest need and most difficult achievement is to find meaning in our lives.” After a long tired day, tiring for his brain, not his body, he wonders what is the true purpose of his life.

(This marks my day complete and the same routine of thoughts flows by my mind and this journal is the way to keep track of my thoughts with help of Friday who does all the heavy lifting by shaping these thoughts into a journal.)